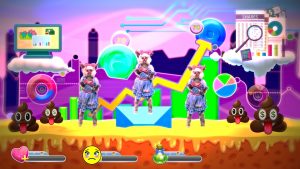 Rachel Maclean, Again and Again and Again, from It's What's Inside That Counts, 2016. Still from digital video. Courtesy the artist. Co-commissioned by HOME, University of Salford Art Collection and Channel 4 Random Acts.

Living in the Digital era affects everything around us: the way we communicate, maintain relationships, find information, and navigate the world. Our About the Digital collection reflects on this through works made both using and/or about digital technologies and new media; including a number of artist film works.

In UK and international museum collections, there is still a recognised ‘digital gap’ in acquiring digital / new media based works – often due to concerns about the longevity and availability of technology. As a University, it is part of our responsibility to pioneer the collecting of ‘difficult to collect’ works:  working closely with artists, specialists and engaging with the wider sector in order to find ways to care for these works long-term.

Many of our co-commissions have been in partnership with organisations that also explore the role of digital, technology and new media today, including: Abandon Normal Devices (AND), FACT (Foundation for Art and Creative Technology), The Lowry and Quays Culture.

The University is also a Founding Partner of HOME which includes a three year commitment to work together on a range of programmes in Visual Arts, Performance and Cinema.

We also work closely with our School of Art & Media’s new Digital Curation Lab, which brings together students, academics and industry professionals working with digital humanities.

Artists in the About the Digital collection include: 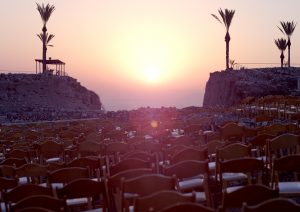 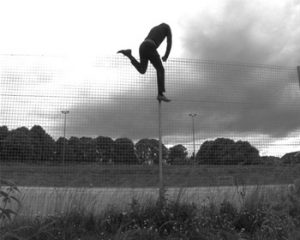 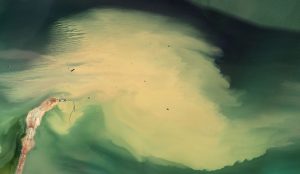 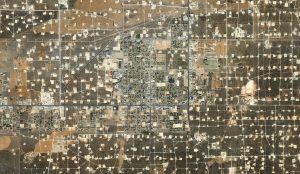 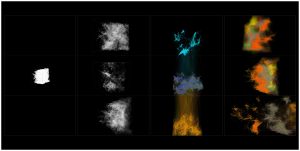 Rachel Maclean, Again and Again and Again, from It’s What’s Inside That Counts, 2016. Still from digital video. Courtesy the artist. Co-commissioned by HOME, University of Salford Art Collection and Channel 4 Random Acts. 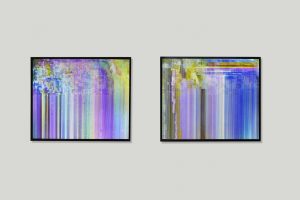 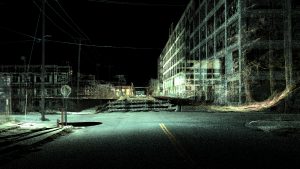