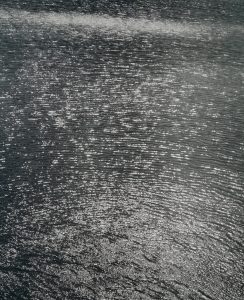 The ‘everyday’ is a focus in Liang Yue’s photographic and video practice. She uses the easy-to-get materials with her acute art talents, keeps seeking, exploring and capturing the daily routines.

A clear clue of her art practice could be witnessed in the works produced during the past fifteen years where the beauty of insignificance is explored.  In these works, Liang keeps simplifying and abandoning the techniques of shooting and editing, challenging the art appreciation which the audience has been used to, as well as the viewers’ retina and eardrum, patience and rationality. Subsequently, Liang further questions the so-called significance and value of art as she treats the meaningless as the ultimate significance of her creation.
Adapted from http://www.shanghartgallery.com/galleryarchive/artists/name/liangyue) 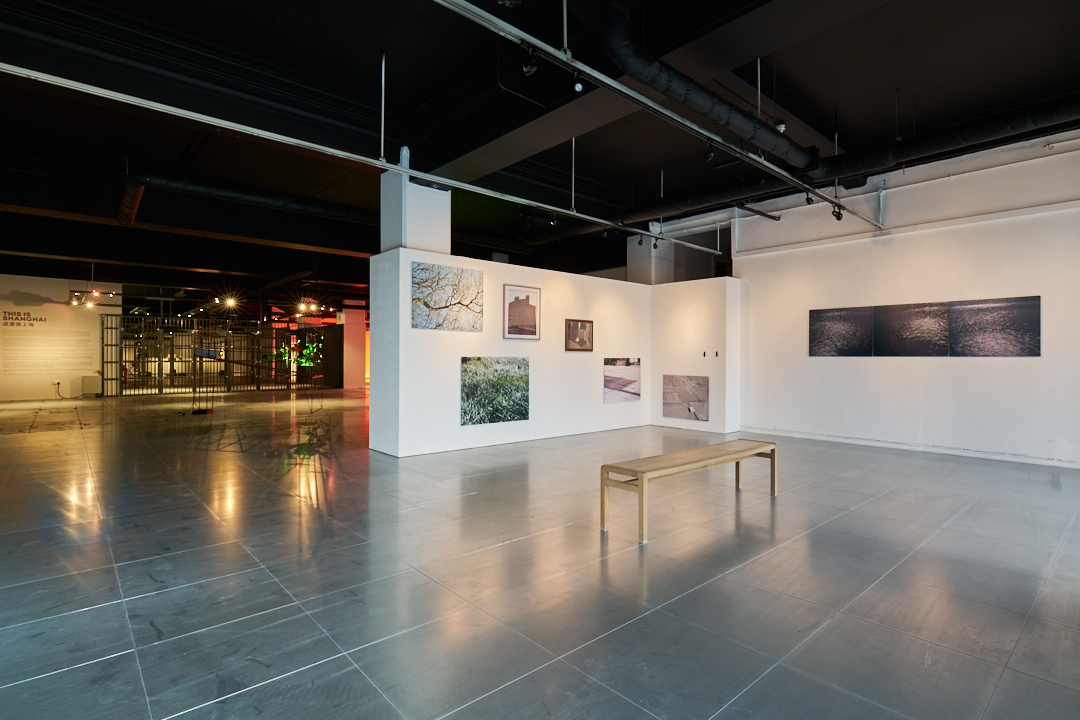 In April 2018, Liang Yue undertook a short residency in Liverpool; although this was her first visit to the city, it appeared strangely familiar to her. The Pier Head reminded her of the Bund back in Shanghai, ‘the noise of traffic, running up and down near the dock, and the smells …are redolent of Huangpu River’.

The works made during Liang’s residency featured in the This is Shanghai exhibition (14 July – 7 September 2018) at the Cunard Building, Liverpool. Presented by Culture Liverpool in partnership with Open Eye Gallery, This is Shanghai explored and celebrated the relationship between Liverpool and its twin city in China.  The University of Salford acquired three of Liang’s works, from This is Shanghai. Each of the works focuses upon the River Mersey; in video piece C0018 and Liang’s untitled triptych the River appears tranquil as its delicate fine ripples flicker under the sunset. These ripples from the River are then replicated in the surface of the sandbank where two seagulls are observed in video piece C0011.

Commissioned by Liverpool City Council in partnership with University of Salford and Open Eye Gallery, Liang Yue presented her series of works in This is Shanghai exhibition (14 July – 7 September 2018) alongside the Liverpool Biennial 2018.