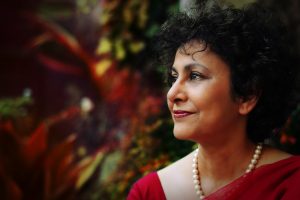 Traditionally, paintings of Chancellors and Vice Chancellors have been commissioned at the end of their term of office across UK higher education. We have decided to take an entirely different and refreshing approach.

Since 2014, we have revised the commissioning process which now creates an opportunity for staff or students of the university – typically in art, graphics, photographic or digital media. Working within the School of Arts and Media, we identify an artist to create the ‘official’ portrait of our most senior officers. By approaching the ‘portraits’ this way we build a body of work by our alumni, and tell a different kind of story about the sitter and their links to the University, as well as the story of the individual who made the image. 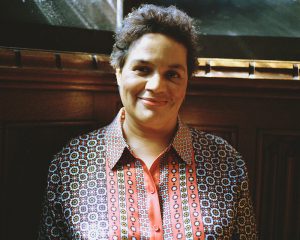